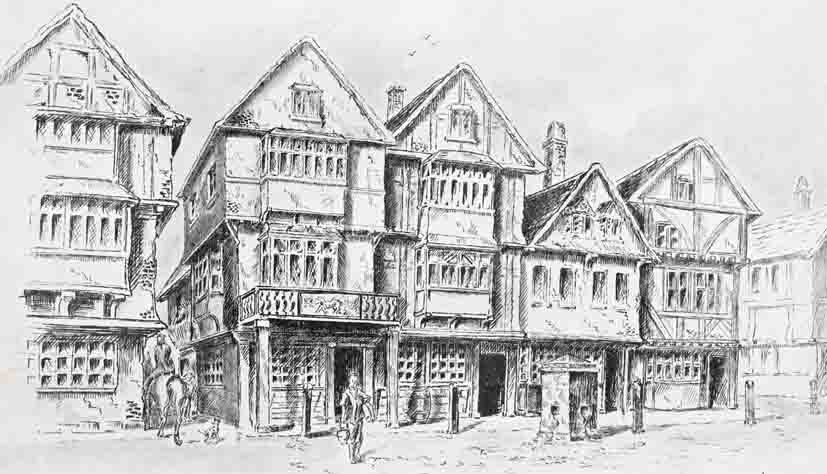 In the early days of freemasonry, Lodges could meet anywhere, including in the houses of members, and after the formal activities of the evening were completed, the members would repair to a local hostelry for dinner together.

It is therefore easy to understand the appeal of using rooms in public houses for meetings so that the dinner afterwards could be conducted in the same room, allowing the proceedings to run through uninterrupted.   One of the other reasons was that it was not unusual to partake of certain substances no longer allowed during Lodge meetings.  In his short history of Royal Cumberland Lodge written in 1873, Thomas Ashley relates of the early times of the Bear Inn Lodge:

It would be strange in these times to see charges for wine and tobacco in our minutes, though we might not object to the good old days when wine was two shillings a bottle. But these were always supplied in the Lodge Room to our Ancient Brethren, it taking several bottles to audit the Treasurer’s Account, and when that was done, and the balance struck and carried out, a postscript added of ‘one bottle more’ and that deducted from the balance.  The zeal with which this was pursued occasioned complaints of the late hours they kept, as well as running-up a long bill for candles, the consideration of which they postponed from time to time, and eventually with much difficulty discharged.